Born In Captivity/Work Of Heart (2CD)

Be the first to review this product
€12.50
Out of stock
SKU
HUCD008
Original Release Dates 1982 / 1984. 'Born In Captivity' is essentially the demo recordings of songs that were later released with much more production on 'Work of Heart'.
"Wish List"
Share
Facebook Twitter Pinterest Email 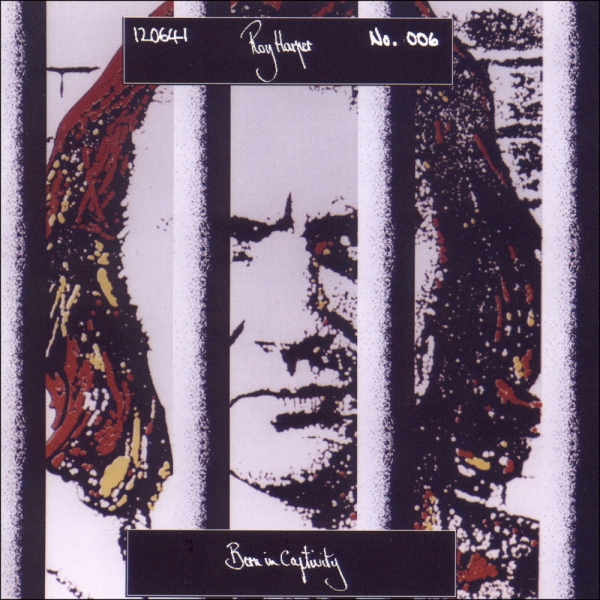 'Born in Captivity' and 'Work of Heart' used to be two separate albums. I can remember having cause one time to ask my good minder, Darren Crisp, which record of mine he would recommend to someone who had never heard me at all. I was expecting to hear something like 'Stormcock' or 'Valentine', or half a dozen others, but he came straight back with 'Born in Captivity'. I was very surprised.

I had the chance of listening to the record again some time later. I brought some new ears with me into the experience. What I heard was what I'd last heard. An almost quaint little album made entirely by Roy and entirely at home. No other musicians involved.

It brought back all the fonder memories of the period. A period when my son Ben was a little boy playing in the farmyard. Getting snowed in for the best part of a week one year. Green Woodpeckers in the garden. If you are a musician you will know the story well: it was the demo for 'Work of Heart' that eventually everyone liked just as well if not more. It's gentler, less 'produced' and quite obviously made at home.

So, I was still finding my feet after the EMI years when 'Work of Heart' was made. Perhaps I don't have the right attitude to the album because of the trauma of loosing the above house to Barclays Bank at the time. But never mind, I can proudly say that I was one of the first casualties of the eighties recession! It was a chaotic period and one that I don't care to remember that often.

I have not until recently paid much attention to video, and I guess had I done so then my career would have been more visible. In that context it is worth remarking here that my performance at Glastonbury was video taped in 1982.

Tony Franklin, who played bass with me at the time made a comment to me recently to the effect that the only visual recording of the most complex piece of music that I ever wrote was recorded by a sound crew who obviously couldn't hear a thing! Mike Mansfield has shown it on 'Q the Music' recently, (again). I think that I managed to find myself a suitable place to hide and cringe that night. C'est la vie. One day I'll re-dub it. There is no doubt in my own mind that the early eighties were the nadir of my life in music. 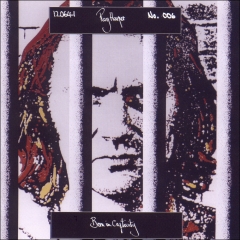 Downloads - MP3 / FLAC
Born In Captivity / Work Of Heart (Download)
€8.00
Write Your Own Review
Only registered users can write reviews. Please Sign in or create an account
To Top