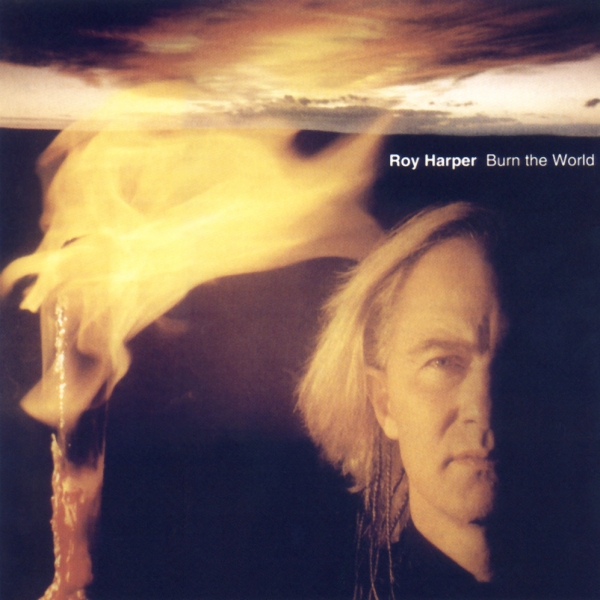 Two versions of a 20 minute song. Studio and live.

Details
I used to think that 'Burn the World' was the worst album that I had made. Upon having to reflect enough to put pen to paper it isn't that at all. It just falls a long way short of my ambition for it.

The great god Hindsight tells me that in order to maximize the potential of the piece, that it would have been necessary to have done a big production number with it; and written various parts for different voices. The music would also have to be more accessible and less diverse, less experimental.

There would also have to be more parts that pulled the listener in, more pieces that the listener was able to identify with. The lyrics are good. Not as good as my best perhaps, but on a par with most.

Tony Franklin's guitar solo is the musical highlight. Upon further reflection, the concept is great, but I shouldn't have made such a long piece out of something that was essentially based in a minor key. It would take a grandiose version in a new age to bring the best out of what is there, to build it into what it really could be. 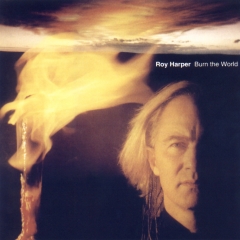