Be the first to review this product
€5.50
In stock
SKU
HUCD012
Released in 1992. I used this motto as the title to this album because it's the way that I felt at the time. I had had a relationship of ten years with a lady whom I really loved. When I lost her in 1992, it did seem for a long time that I had lost my will to live as well.
"Wish List"
Share
Facebook Twitter Pinterest Email 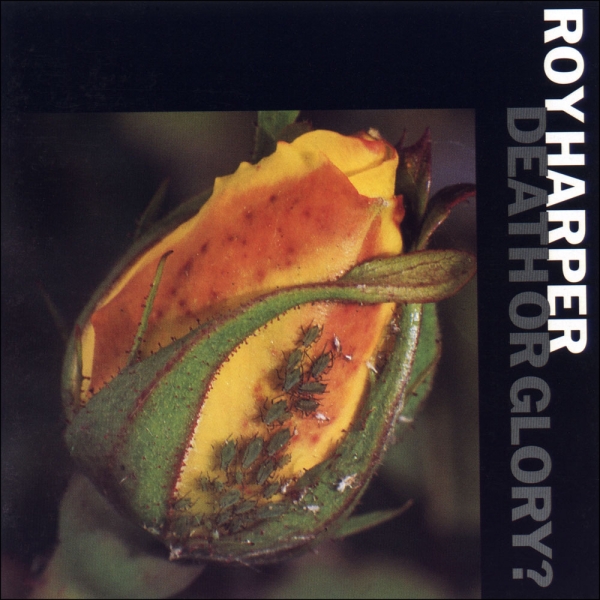 I used to think that Death or Glory was the motto of the Gloucester Regiment in the British Army. I have since been corrected by various ex-members of various other regiments and concerned folks, and it would appear that my memory is playing tricks with me. About which I am completely horrified. As per usual. When I was 11 years old, or thereabouts, I think.... that I heard about a private soldier by the name of Speakman who was awarded the VC for single-handedly holding off a North Korean/Chinese offensive in the middle of the night with a box of hand grenades and some beer bottles.

The rumour that reached some of the public back then was that he'd been drinking at the time and was apparently out on a lone spree to cause some chaos at the top of the hill when he surprised the advancing North Korean/Chinese army, and himself. He was quickly joined by half a dozen mates. The sound of these hostilities woke the British army, who got out of bed and joined the battle... or so I seem to remember the story went. Which made him a pretty big news item for a week or two. This all occurred during the Korean War in about 1951/2.

There was also another story to the effect that this particular soldier was promoted to sergeant and then bust back down to private again. Such is memory. The truth will be different. The remaining fragment of 'memory' is that he was perhaps a member of the Gloucester Regiment. I have discovered since that this is wrong. In fact he was a member of The Black Watch. The only other fact worth bringing up at this point is that I used to drink in a pub called The Glorious Gloucesters, which may have been in Maida Vale!? This pub probably honoured Colonel Carne, another VC recipient of that same war, which was probably where memory and myth were swilled down in the same glass. Easily done. .. or was that in The Heroes Of Alma? Neither of them will be pubs any more. Times haven't so much changed, as completely gone…

It would seem by consensus that the motto and the skull and crossbones emblem belongs to the Queens Royal Lancers, The Tank Regiment. Or the 17th/21st Lancers. There was also some talk of a Lancashire regiment with some similar motto. Then someone handed me the 'black spot' on a folded page of the bible... Very soon after that Long John Silver appeared and I quickly woke up.

I will probably be re-corrected on all of this in the fullness of time, and I'll suddenly remember more... or less.. and feel some contrition... and be unable to alter it again until the site is updated again, when I remember again... in 2111.. or...

However, I used this motto as the title to this album because it's the way that I felt at the time. I had had a relationship of ten years with a lady whom I really loved. When I lost her in 1992, it did seem for a long time that I had lost my will to live as well.

As we are all aware, this kind of thing affects some people more than others, but I hadn't got a clue as to the real depth and longevity of sorrow that I was about to experience. It didn't seem to matter what I did, or how hard I tried to forget, it was still with me every day.

The record that I made back there is a great record; in disguise. It has been re-mastered, and is perhaps the better for it. The Fourth World has been re-mixed with better drums by Steve Barnard.

The love songs, although on the sad side, will be difficult to better. It's a different record than it used to be. The subtraction of the more self-indulgent sadder tracks has made it perhaps a more accessible record and the addition of 'The Methane Zone' has debunked it somewhat. I don't know that I wanted exactly that, but I didn't want to be down any more, or leave it hanging around on the pavement like it was still steaming.

I altered the original cover photo in order to usher the image and the memory completely out of my daily life. The new image depicts a host of aphids on a rose bud. Will the rose recover, and bloom, like it should, in all its glory, or will it be consumed, and quickly eaten to death? 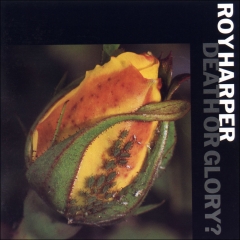 Downloads - MP3 / FLAC
Death Or Glory (Download)
€7.00
Write Your Own Review
Only registered users can write reviews. Please Sign in or create an account
To Top