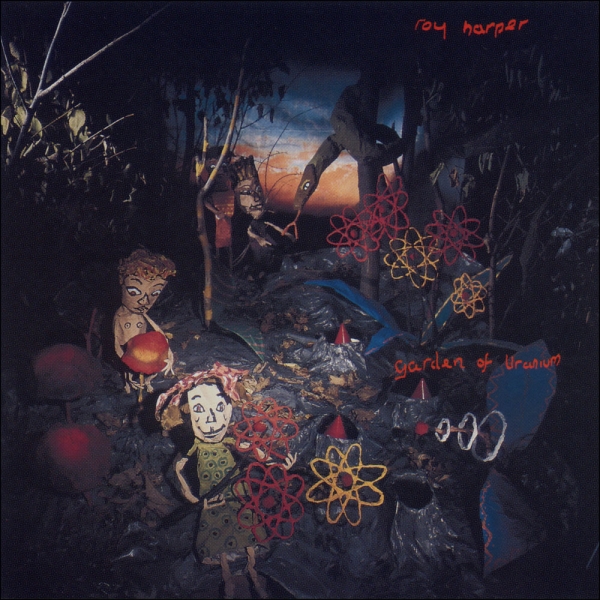 Details
Originally titled 'Descendants of Smith', this record was made at home in Lincolnshire. Although I think that much of it is underrated, perhaps too much precedence was given to technology at the time. Having said this it is difficult for me not to credit myself for the departure that 'Still Life' represents. It is a good bouquet for a nice little Winter poem.

There are many very good tracks on the album. I can skip the first track, it doesn't really fit the rest, but I have no problems with any of the others. My personal favourite is 'Pinches of Salt'. I think that this is because of the poem and the atmosphere that I have given to the meaning.

There are perhaps more obvious candidates for the prize of favourite, and 'Desert Island', 'Garden of Uranium', 'Same Shoes' and 'Descendants of Smith' are all thereabouts. The sign of a good album, I would think, although the overall effect is not one of blazing tribal beat, but of a certain pastoral timelessness.

At the time I thought that EMI messed us up quite a bit, with the exception of Mike Andrews and Steve Davis, but on reflection the eighties were a very difficult period for everyone. 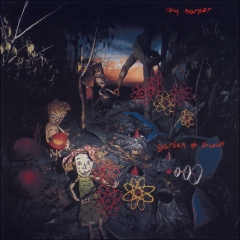