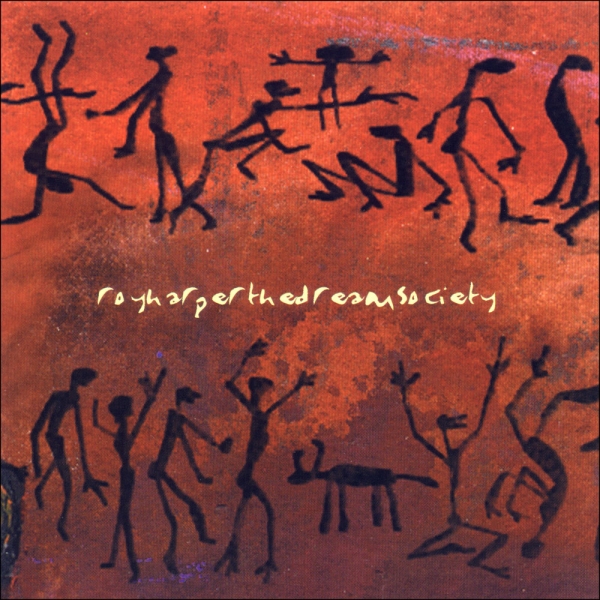 Details
'thedreamsociety' was written after a long self-imposed retreat from gigging, writing and recording. I had been through a long grieving process between 1992 and c.1996. I could have turned up for work if I'd been managing the all night cafe, but I knew that it was not going to be the most positive time in my life to write songs. There was a danger that the outcome would be far too dark.

I read a lot and gigged a little...... just to pay the electric. In '95 I spent some time in India and I think that that had a great effect on me. By '97 I was resurfacing and beginning to get the right kind of inspirations again. The prospective title changed from 'The Seven Ages Of Man' to 'Songs Of Love' and then to 'thedreamsociety'. The oldest work on the record is 'Songs Of Love' and in some ways that shows. I sometimes think that it's the odd track on the record, particularly the first part, but that's another story.

I realized before I started to write the record that it was likely to become a big project. There are many facets to a life. The biographical notes are interjections in the bigger but relative body of reflective work, and they are not necessarily in chronological order. It looks likely that the scope of the idea is probably going to run to 3 records now; in which biographical stuff will now increasingly be more flashback.

The end will be an attempt to flash forward...

The record was made in Ireland where I now live. It was a good time for me. A complete renewal of spirit. The memory is one of peaceful hard work.... in a beautiful place. 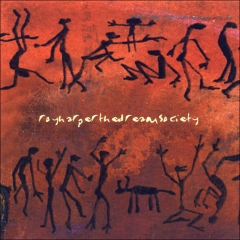