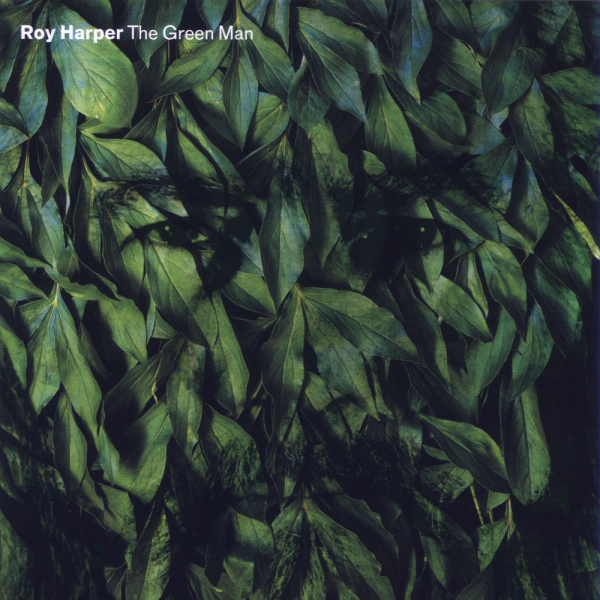 Be the first to review this product
€10.00
Out of stock
SKU
HUCD033
Released 2000. I had an idea to keep this record purely acoustic. I succeeded in the main. The only non-acoustic instrument is Johnny Fitz's Fender Rhodes sound on 'The Monster'.
"Wish List"
Share
Facebook Twitter Pinterest Email

I was going to carry on with 'thedreamsociety', get part two ready, but songs that were very much of the present, in the present started to arrive, as they would. 'New England' and, to some extent, 'Glasto' should perhaps have been on the next volume of dreamsoc. I guess that the new seam all started as soon as 'The Green Man' became a fact of life.The songs were becoming even more reflective.

At the moment I seem to be compelled to write. I shouldn't really be going out on the road. I'll enjoy it when I do, but I think that it would be better if I was at home to catch some more of the muse.

'Rushing Camelot', 'Wishing Well', 'The Monster', 'All In All', and 'The Green Man', are all peas out of this new pod. I will hope that I can get back to it soon. I had an idea to keep this record purely acoustic. I succeeded in the main. The only non-acoustic instrument is Johnny Fitz's Fender Rhodes sound on 'The Monster'. I felt like I wanted to go back to my real roots. It did me good. I decided not to have bass and drums as such. Not because I've become anti rhythm section or anything stupid, but because I needed to get nearer to the real heart of me.

I recorded the songs entirely alone other than when Jeff (Martin) was in the studio. (14 days). Jeff gave me a hand when it came to recording his bits. I particularly like his mandolin on 'Sexy Woman'. Jeff brought 2 items into the place. A great heart: and complete chaos. We had quite a time.....

This has been a lot of work. In particular, reading the manuals whilst recording masters is not the best of ideas. But I really badly wanted to make a new record. And make it by myself. So I just started. In the past I have been lazy about the technology in some ways. Not about the knowledges of the stuff I work with on the road, for instance, But I was reticent about getting too far into the patchbay. I always knew that it would take time away from a more measured, leisurely input into the writing.

But eventually I have had to forget about any such predjuces and get stuck in. After all, knowledge is power. And consequently I now feel that as soon as I get back from the road trip I will be heading straight back to the studio for another round. I've really enabled myself... Because I had to. In the past I have relied too much on others for the technology. Sometimes you loved them doing it because it was part of an act of love. But the more you get to know it, the easier it becomes. I guess that some of it was laziness, some romantic, and the rest was perhaps being too precious about my writing time; and feeling the need to separate the two. But in the end it may be best to combine them. If you want something doing.....

It's a lot more work, and sometimes it's a slog; but there's a great freedom comes with it. The most difficult thing is to keep hold of the muse whilst you try to remember that having a digital input to the machine is disabling the varispeed function. And etc. etc...

I wouldn't be able to be a mercenary engineer. To have to make a record of something that I didn't particularly like. Or record someone I didn't really get on with. I think that music has to be recorded by people who are emotionally involved in it. Otherwise I would think that it would be mainly technical and rather empty. Although I don't have many musical predjudices at all, I just love working with music.

'All In All' is a song based on a thought I picked up while reading Aldous Huxley's 'Doors Of Perception' in the 1960s. It is a theme that I suppose goes a long way back into human pre-history. Perhaps even hundreds of thousands of years. It could very well be that The Green Man is one of many human icons in that kind of an emotional journey; some kind of tangible longevity of spirit. Living participation in the magics of renewal. Day to day stuff.

'Rushing Camelot' is on the increase. Difficult questions to face. Whodunit? And everyone looks round. And points; but it's the hall of mirrors... And there's only one person in there. His sexual preferences stray right across to hers. And sometimes it's just her stood there. Just lately she's been standing alone in there for most of the time. Metamorphing. Being abetted by dozens of body-snatcher movies and accosted by thousands of X-files repeats. As life goes on.... Switched off in the carriage on the way to work. Switched off in the crowded supermarket on Saturday... Switched off in front of the tube every night. Switched off at school. Flicking the switch back on during real dreamtime.

I love the touch of skin. A sensuous life. Mouth and tongue are the most sensitive to touch. I have lived for it. For what the tongue can behold, the eyes can only see. I am often amused by the shape of faces. The mouth has perhaps the most function, which is odd when I see someone stood on their head. Children will do it dozens of times a day. Look at you with an upside down face. Compelling to see someone in a different way. It wouldn't of course be very convenient with the mouth positioned above the eyes. The odd drop of chili sauce wouldn't go down the face that well.

Sometimes I can look at someone I love and see her as I imagine a complete alien would see her. Different bits moving independently. Components of face and body in moments of random arrangement. But with certain people, no matter how randomly you care to arrange their features, they are still beautiful. And yet some who are regarded as world renowned beauties can often have components which are conventionally ugly. However, this can become guff at the blink of an eye as someone who has a lot of quite ordinary features turns out to be really sexy.

Not wild over the top nympho, which may be good for an hour or two now and then, but more composed, knowing and confident. Able to spend the day at peace. Able to impart confidence with her manner. The dance is only rarely formalised with the feet. The rest of the time it's a whole body experience. 'Sexy woman'.

I hate seeing road accidents. I avoid them if I can. It's always disturbing to see demise. And yet our society seems to be addicted to it. Addicted to watching misfortune. I suppose that it makes compelling viewing because our imaginations are made to run rife with ideas of what we ourselves would do if confronted in similar circumstances. Armchair adrenalin. Easy chips to feed to the gaping hoard. Ah.. yes... the gaping hoard. 'The Monster'. It's now debatable whether he'll ever get the vote again... or ever need it...

I don't want to be or to seem too cynical about our life and times, but I can't help wondering about what someone like Jacob Bronovski would have said about the building of the millennium dome. Would he have described it as a great triumph of man's imagination; or would he perhaps have favoured a school and a new hospital on the same site, as a present to the nation. And for what? To celebrate the turning of a plentiful winter solstice. Or to mark 2 thousand years since the real beginning of our inner emotional wherewithal being usurped by a particularly heinous strain of god squad holier than thou violence. The Monster lives. And the muslim separatists take hostages, because they want a slice. And the mechanical laughing clown outside The Fun House at Blackpool Pleasure Beach is not only a figment of history. 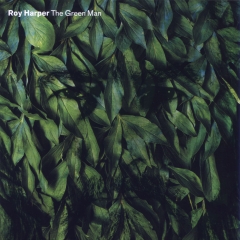