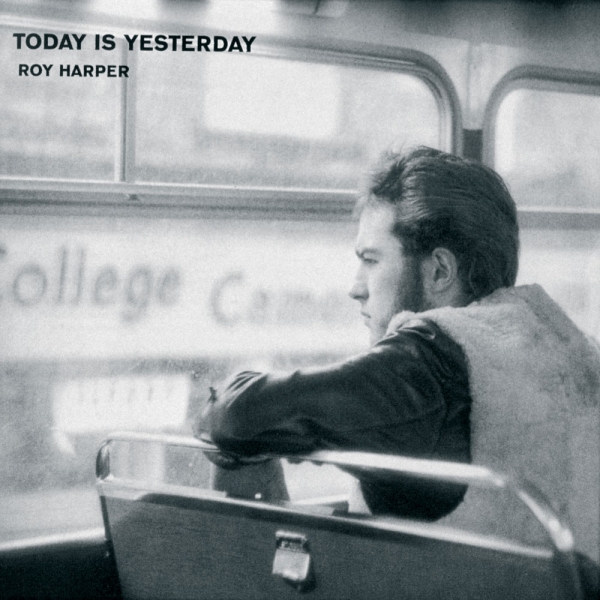 Be the first to review this product
€12.50
Out of stock
SKU
HUCD037
Released 2002. 'Today Is Yesterday' is a collection of some of my earliest songs. The first nine songs all date from 1964/5. From a time when I was trying things out as a songwriter. Previously I'd only been interested in writing poetry.
"Wish List"
Share
Facebook Twitter Pinterest Email

'Today Is Yesterday' is a collection of some of my earliest songs. The first nine songs all date from 1964/5. From a time when I was trying things out as a songwriter. Previously I'd only been interested in writing poetry. My first inspirations were Jazz, The Blues, Shelley, Kerouac and the 'Beats', but at some point in 1963 it became obvious to me that there was a growing currency in songwriting. I quickly discovered that poems and songs were completely different forms, and I struggled with the difference for a while. Some of these offerings bear witness to that struggle. At the time I made my first record in 1965/66, I had over twenty songs to choose from. In choosing the songs for that first record, I was also choosing a direction. Because of my mood I was leaning toward the more band oriented songs, and consequently those were the songs which became more fully developed during those couple of years.

The first nine tracks on this record were part of a demo I made which resulted in my first recording contract. There were pieces of speech which introduced each track and I've left a couple of these on the record. They will serve as a reminder of what the first part of this record actually is. They were all recorded on an old mono Ferrograph quarter inch tape machine. There was just one four inch speaker in the deck of the machine, so that if it was layed on the floor, which was it's usual place, the sound was emitted in the direction of the ceiling. I wonder what would have happened to me in life if I'd chosen to concentrate on the more gentle direction of these nine tracks?

At this point in my history mono became stereo, and Track 10, Pretty Baby, is a re-recording of a part of that demo that no longer exists. It was made in Pierre Tubbs' studio in stereo and became the B-side of my first single. Tracks 11 and 13 were the two songs on the second single, while track 12, (It's Tomorrow And) Today Is Yesterday, was a single contender which didn't make the cut. Track 14, Zaney Janey, didn't make the final selection for Folkjokeopus in 1968, which makes it the youngest of these 17 songs! Track 15 is half of the third single, which was cut in 1967. Track 16, Night Fighter, was made the same year and was another single reject. Track 17, Take Me Into Your Eyes, goes back to '65/'66 and is the A-side of the first single.

Six songs have never been released to the world at all and another eight are rare. Only three of these songs found their way onto Sophisticated Beggar. The three on this record are earlier versions of those. None of the rest of these songs appeared on later records. The quality of the rn recordings is sufficient to enable the vibe, which is all that counts. Unleashing these is a trip for me. I had to get back into how I felt. I'd only just left my boyhood, and that wasn't conclusive either.

What this represents for me is a gathering together of parts of my earlier life which have been strewn for an age. A gathering of early material into a proper place, while giving it an appropriate sequence. I've wanted to do this for years. A good tidying up job with some sense to it at last. I didn't like it all lying around in bits and pieces. I didn't think that some of these songs were as good as they could have been at the time they were written, but as history they're great. What I once thought of them is now irrelevant. They are what they are. They exist in too many places and as such are indestructible. They're now in their best place.. all together.. and I've moved on... 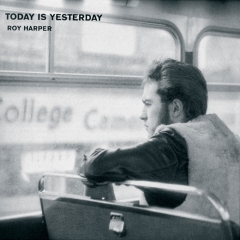