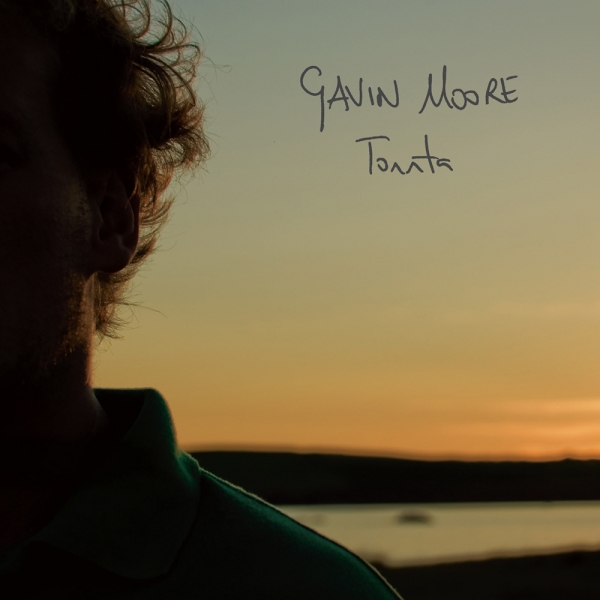 Gavin Moore has taken his time in tending his own branch of a family tree that is among the most celebrated in Irish music. Since his debut album 'Until Today' (2005), with De Barras folk club in Clonakilty as his base, he has perfected his craft on the UK, US, European, Australian and Scandinavian Folk Circuits performing hundreds of headline shows and at festivals spanning from Dundee Scotland to Dundee Australia.

With his soulful emotive voice Gavin’s songs owe far more to the influence of the Atlantic Ocean and anomie of every day modern life than that of his uncles, yet all the while giving them respectful nods.

His latest record ‘Tonnta’, forged in the magical countryside of West Cork, is a beautiful atmospheric combination of folk rock & traditional Irish influence, which makes assured steps into musical territory as yet uncharted, surfing the crest of a secret wave somewhere between Jack Johnson and Iarla Ó Lionáird.

The debut single 'Just Once' has a freshness and optimistic sheen which belies the incisive take on the 'ups and downs' of relationships. As contrast there is the heavier and more direct 'Where's My Axe?' which could be seen as a declaration of intent and possible future direction musically.

The opening track on the album 'Stay Around' is evocative of West Cork and is a perfect reflection of the stunning CD artwork. As this song says 'nothing lasts forever' but 'Tonnta' will as it will be synonymous with West Cork and the point at which Gavin Moore creates his own musical dynasty for the future.